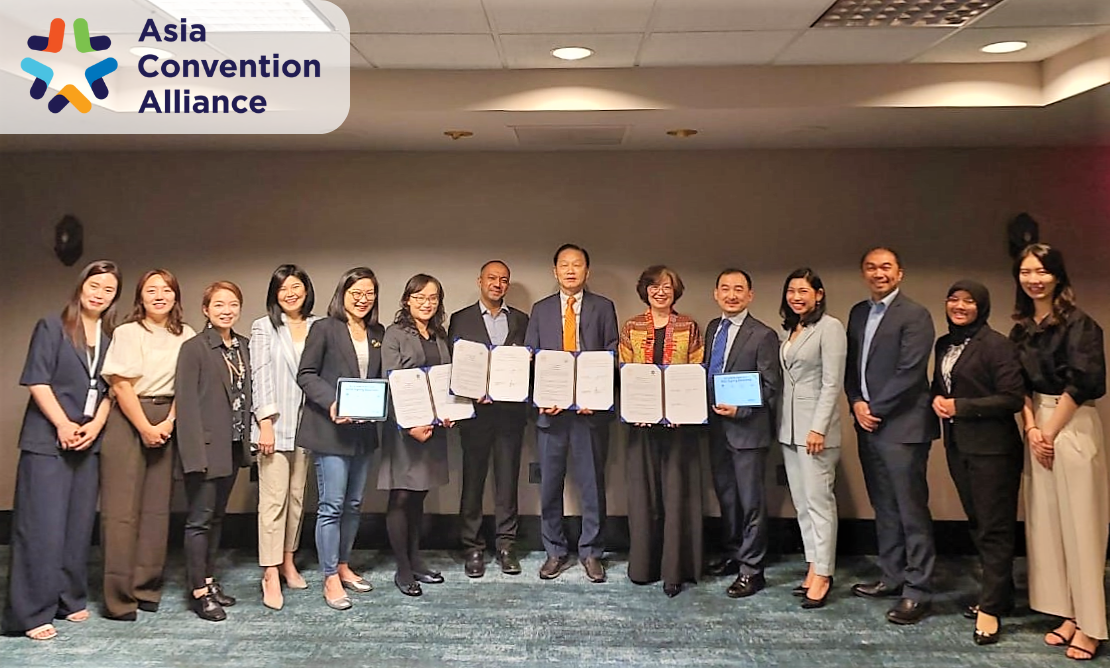 The alliance, established since September 2021, has carried out numerous meetings which lead to active business lead sharing between members in the hope to restore the region’s business events industry and to facilitate knowledge exchange between member countries through collaborative ventures.

To further facilitate knowledge exchange, the ACA members has agreed to collaborate on the first ACA event namely ACA Association Forum (ACAAF) whose debut edition, dubbed #ACAAF1, is scheduled to take place in 2023 during the 62nd ICCA Congress in Bangkok. Details on the event will be announced once finalised. 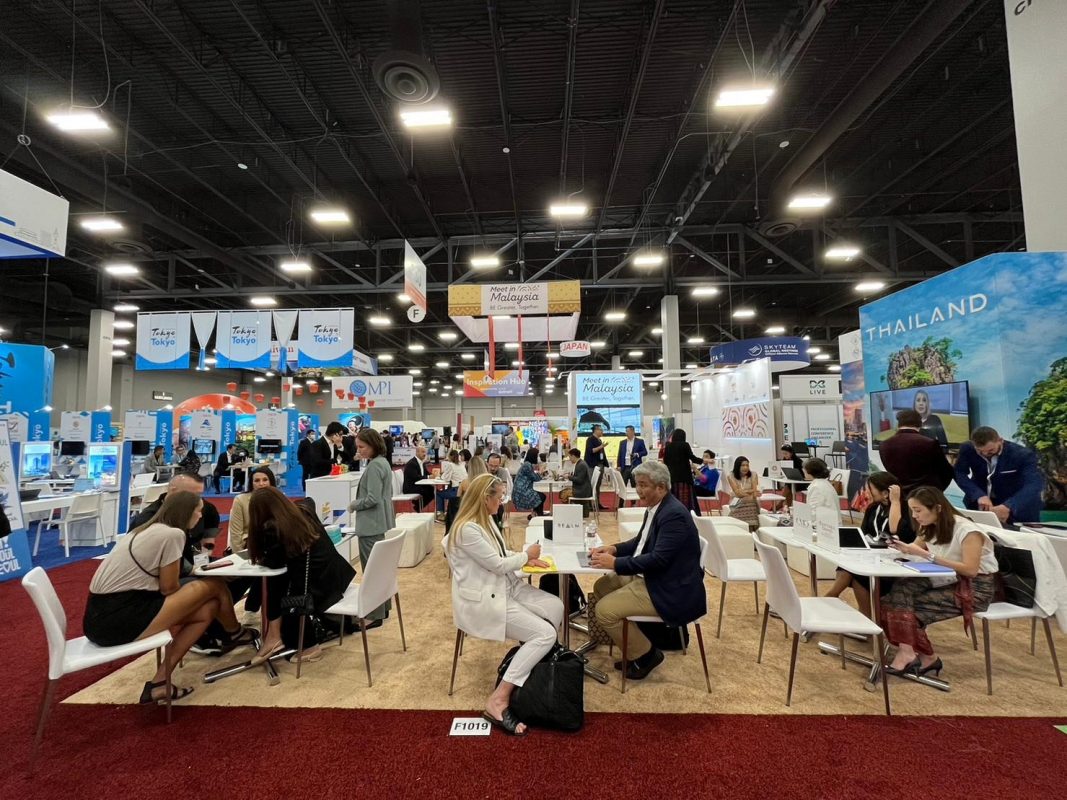 Mr. Chiruit Isarangkun Na Ayuthaya, President of Thailand Convention and Exhibition Bureau (TCEB) said that “since the day Thailand initiated the formation of Asia Convention Alliance (ACA), TCEB has been a firm believer in its potential. It has been an honour working closely with all the founding members: MyCEB, STO, TAITRA and TICA on this exciting journey that fosters the regional collaboration and paves the way towards our first event’s debut. We are looking forward to hosting and welcoming you to ACA’s inaugural event #ACAAF1, which will take place concurrently with the ICCA Congress 2023 in Bangkok, Thailand.”

Mr. Sumate Sudasna, President of Thailand Incentive and Convention Association (TICA), remarked that “TICA is delighted that the ACA is progressing with the common goal to bond the Asian region as international conventions evolve. Alliance members are ever dynamic in directing joint efforts to elevate our business events industry.”

Dato’ Sri Abdul Khani Daud, CEO of Malaysia Convention & Exhibition Bureau (MyCEB), said that“MyCEB is honoured to be working closely with the founding members to build a stronger and resilient Asian region for international conventions. It is gratifying to see the members actively contributing in every aspect to elevate our business events industry. MyCEB is keen to collaborate in future programmes under the alliance starting with the inaugural event, #ACAAF1 which will take place concurrently with the 62nd ICCA Congress in Bangkok, Thailand next year.” 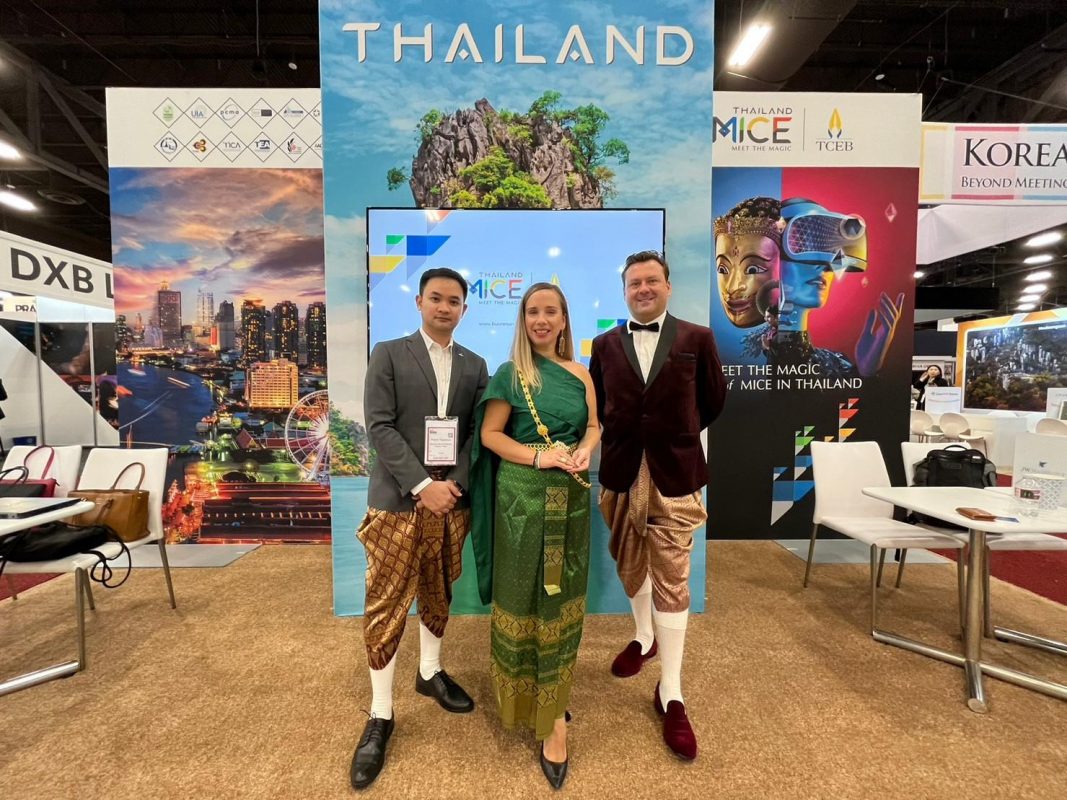 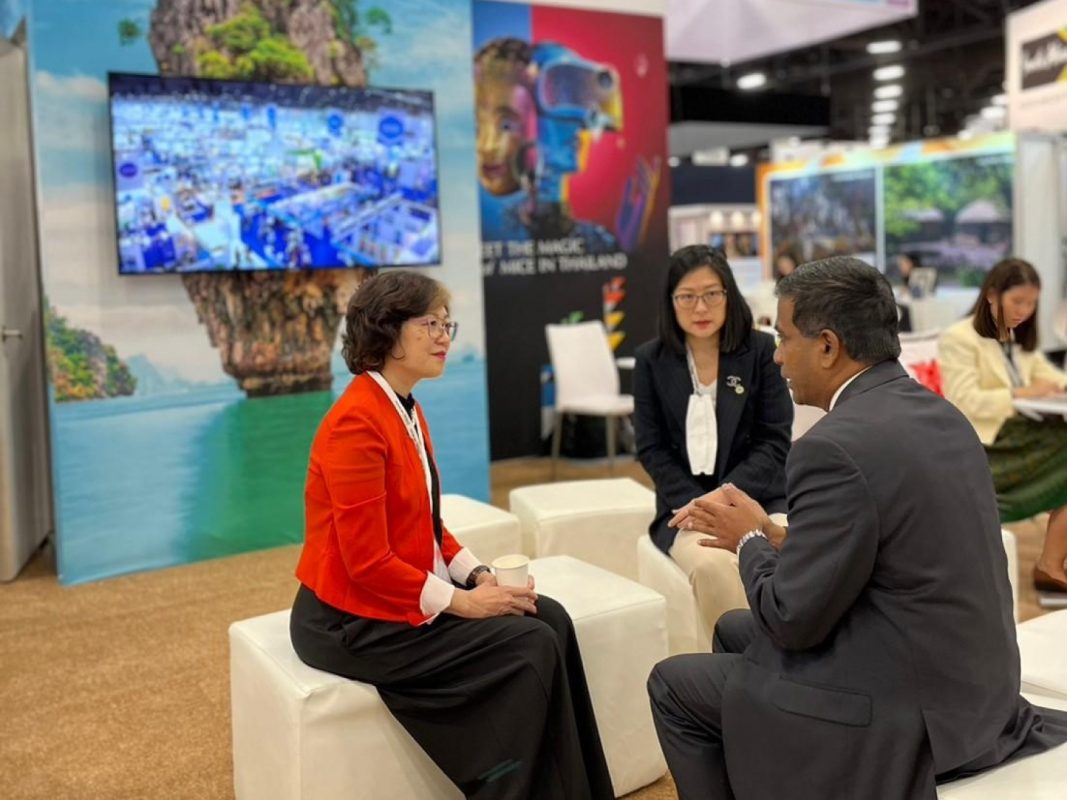 Mr. Ki Yon Kil, President and CEO of Seoul Tourism Organization said that “it has been an absolute honour to be part of the Asia Convention Alliance over the past year since we had our first MoU with TCEB last September. The partnership between ACA member destinations has been helpful overcoming difficult time together with our effective collaboration and cooperation. With diverse knowledge and business exchange opportunities, Seoul Tourism Organization is looking forward to our further collaboration activities expected in near future. We firmly believe that our strong bond will contribute beneficial aspects towards increasing the competitiveness of MICE industry in Asia. Also, further MoU signings with MyCEB and TAITRA will bring more business opportunities to each member destination.”

Mr. Simon Wang, President & CEO of Taiwan External Trade Development Council (TAITRA), said that “Convention and exhibition activities are an important platform for promoting economic growth. Asia Convention Alliance is a prime example of how the Asian MICE industry uses creativity, resilience and commitment to come back stronger after the pandemic. TAITRA is a firm believer in the potential of ACA and what it stands for. We are excited to work with all the founding members of ACA in launching our major event, the #ACAAF1, and make it a great success!”

It is noted that plans are being made for the five organisations to be collocated within each other in future IMEX shows in Frankfurt and Las Vegas, to validate camaraderie and spirit of the alliance.

To learn more about ACA and conventions in Thailand, please contact c@tceb.or.th